Strategies To Prevent Manufacture And Distribution Of Substandard Medications

Substandard medications, like counterfeit drugs, present a real and increasing danger both to patients and companies. In this webinar, learn how to take a proactive approach to stay ahead of these problems.

How To Build a Profitable Generic Pipeline Before Your Competition

We all want to have a great generic portfolio, but all our competitors also want the same thing - so how do you make sure that you get the winners to market before they do? Do you go for supergenerics, OTCs, smaller volume niches that you can exploit at higher prices - or should you stick to higher volume staples even though margins might be tight? The webinar looks at product selection and who else in the organisation you need to involve to ensure that you get there on time – is it regulatory? production planning? purchasing? strategic planners? The answer is – all of them!

FDA regulates advertising and promotion material as labeling. The legal definition of labeling covers just about anything that explicitly or implicitly conveys a message intended to affect a person’s behavior and decision outcomes. How FDA applies its legal tenants of false and misleading information or variations on that theme requires continual updating by FDA and constant re-evaluation by industry. Now the regulatory landscape involves other federal agencies and academic principles in psychology. It has become very complicated and will prove very costly if you knowingly or unknowing walk into one of FDA’s legal snares. This webinar will bring attendees up to speed so you are clearer about what is a problem, what is not a problem and what becomes a risk laden judgment call.

This webinar will include a detailed discussion of Contract Manufacturing Organizations (CMO) Quality Agreement topics such as change control, documentation, facilities and equipment, lab controls, sub-contracting, etc. Attendees will learn how to comply with new FDA and EU guidelines for contract drug manufacturers.

This seminar will provide an insight into the practical aspects of the Process Analytical Technology (PAT) batch and continuous manufacturing of pharmaceutical products. You will learn about regulatory initiatives to improve the quality of solid dosage pharmaceutical manufacturing using PAT. No special technical background is required.

This training covers DEA record-keeping and security topics that a DEA registrant must comply with when handling controlled substances. The focus is elements of what occurs during that unannounced inspection and the auditing methods.

This webinar will provide an insight into the practical aspects of the Process Analytical Technology (PAT) and will be an invaluable source of information on various technologies and approaches that fit the PAT definitions. You will learn about regulatory initiatives to improve the quality of pharmaceutical manufacturing using PAT and validation thereof. No special technical background is required.

How to Implement the FDA SUPAC Guidance

This webinar training will cover various topics on Scale-Up and Post-Approval Changes (SUPAC). Participants will learn how to properly scale-up or scale-down pharmaceutical batch process and learn the standard set of documentation to successfully support post-approval changes.

How to Survive a DEA Inspection Series: For DEA Registered Analytical Labs and Research Facilities

The training program will cover DEA record-keeping requirements and effective security that a DEA registrant must comply with when handling controlled substances. It covers elements of what occurs during an unannounced inspection and the auditing methods.

As far as biosimilars are concerned, Europe led the way and the rest of the world, including the US, followed - but how did this happen? The webinar will explain how Europe’s EMA developed the first regulatory environment that allowed multiple competitors to enter the market and start to take market share away from the originators. It also looks at the effect of the increased competition, the moves to include biosimilars in tenders, the resultant impact on prices, how the originators fought back and where we are now.

The FDA requires that manufacturers of pharmaceutical products have a documented process to assess its suppliers and contract manufacturers, that they have implemented that process, and that the process is effective. This training program will explore how having an effective supplier relationship management program will result in streamlining the supply chain, ensuring a more consistent level of quality components, materials and components, and be more cost effective to the manufacturer.

Strategies to Combat Counterfeit Drugs and Other Supply Chain Threats

Counterfeit drugs present a real and increasing danger both to patients and companies and require a proactive approach to stay ahead of them. This webinar is designed to provide an overview of the problem of counterfeit drugs and suggest ways to combat it, some that have been employed for years and others that have been developed more recently.

The Importance of Packaging and Labeling in Pharmaceutical Product Development

Packaging and labeling is often underestimated in the planning phases of pharmaceutical product development. This leads to unnecessary increases in cycle time, costly errors, and delays in product availability, or product recalls due to noncompliance. This webinar will help you succeed in pharmaceutical product launch by exploring its importance right from the conception of a product, its realization and distribution.

This webinar is intended for the pharmaceutical industry and associated service providers. It will provide a robust introduction to Good Pharmacovigilance Practice (GVP) in the European Economic Area, reviewing all modules of the Guidelines on GVP published by the European Medicines Agency. 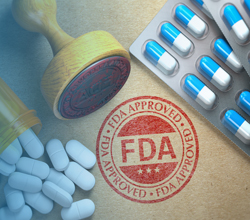 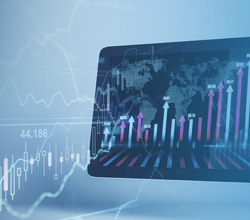 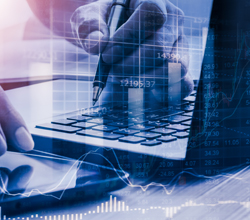 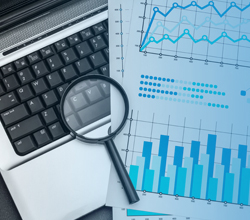 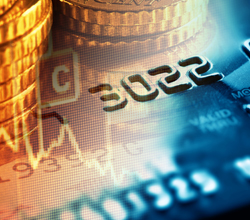 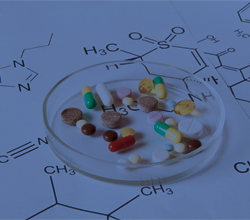 Human Error and Cognitive Load: How to Reduce Memory and ... 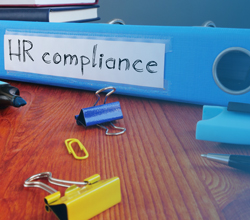 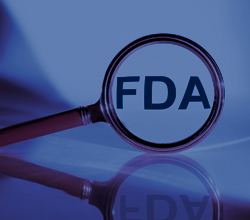 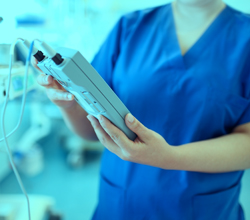 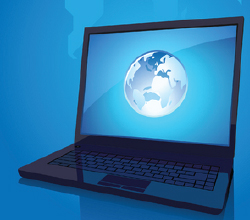 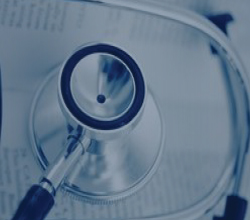 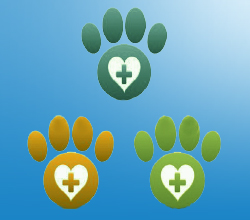 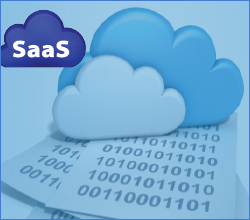 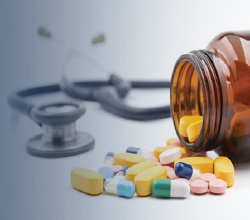 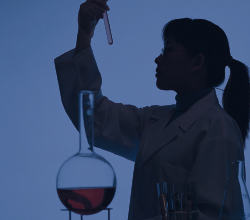 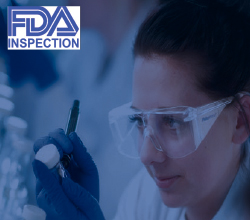 Managing Domestic and Foreign FDA Inspections and the COVID-19 Impact 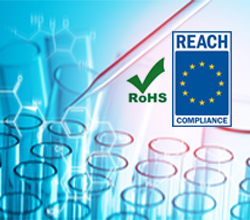 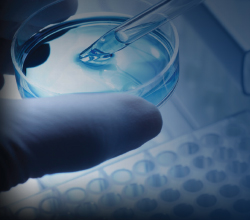 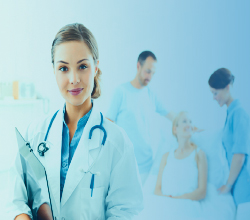